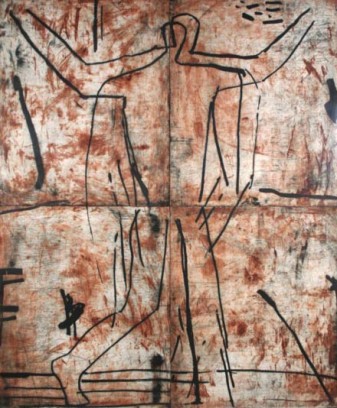 In 2003 the art gallery moved to its present location in High Street Maitland and then became known as Maitland Regional Art Gallery. In 2005 MRAG’s collection took on a new direction as a result of a new collection policy which was to focus on collecting works on paper. Since then the MRAG Collection has grown considerably from 700 artworks to over 5000 artworks, acquired by selective purchases funded by Maitland City Council as well via the many donations to the Collection made by generous artists and art collectors. Artworks acquired into the Collection since 2005 include works by Sidney Nolan, Tim Storrier, James Gleeson, Martin Sharp, Salvatore Zofrea, John Olsen, Euan Macleod, Suzanne Archer, Alan Jones, Ken Whisson, Adrian Lockhardt, Judy Watson, Gloria Petyarre and Lloyd Rees.