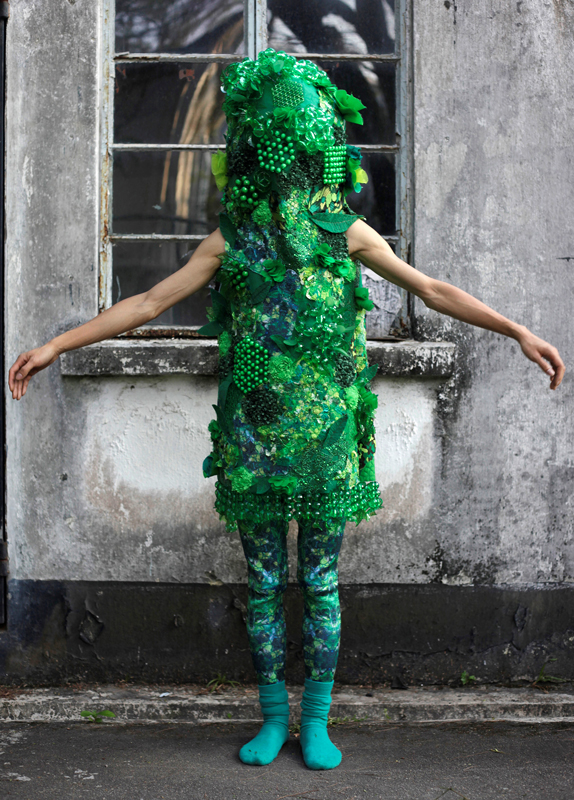 Vicki and Bruce Woods established this scholarship in 2004 in memory of their close friend Brenda Clouten as a unique opportunity for young emerging artists from the Lower Hunter to further their art studies overseas.

Awarded on eight occasions since 2005, the scholarship invites young artists under 30 to present an application consisting of recent artwork and their own costed overseas study program in the visual arts.  From the applications received a group of finalists is selected and they are invited to exhibit their final submissions at Maitland Regional Art Gallery (MRAG). The previous winners of the Brenda Clouten Memorial Travelling Scholarship for a Young Achiever in the Visual Arts were Eli Turier in 2005, Carla Feltham in 2006, Ben Soedradjit in 2007, Bree Sanders in 2008, Michael Randall in 2009, Maggie Hensel-Brown in 2012 and Michaela Swan in 2014.  In 2016 there will be two Travelling Scholarships awarded to the Winner and Runner Up totalling $8,000. The seven selected finalists are:

Opening of exhibition and announcement of scholarship winner and runner up:
Friday 25 November | 6.00 – 8.00 pm