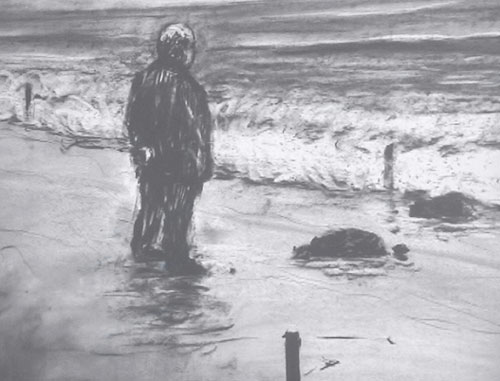 A little of: William Kentridge

William Kentridge lives in South Africa but is best  described as a truly international artist. Kentridge’s work has been described as inventive, poetic, dramatic, reflective, political, sincere and communicative of the human condition. MRAG is proud to present works on paper and an enlightening video production deferring to  paper, cut and drawn at its best.