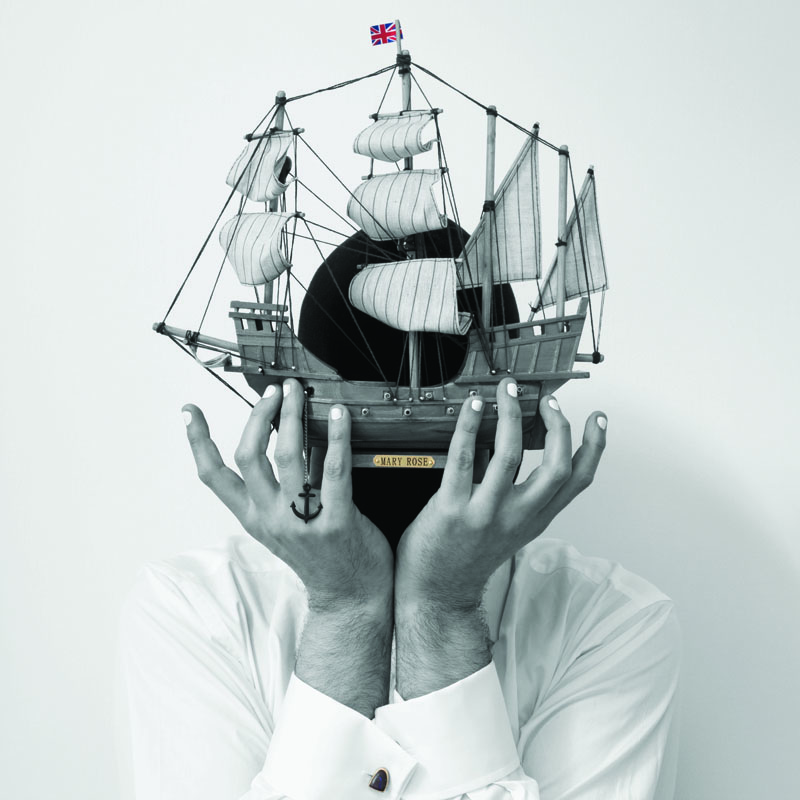 There are a high number of photographic and video works in the exhibition and other media that include painting, sculpture and installation.  Several of the artists explore multiple identities through performance and photography, including Charles Campbell, Kent Monkman, Ewan Atkinson, and Christian Thompson. Others are keenly attuned to the nuances and contemporary resonance of the colonial archive—Julie Gough, Daniel Boyd, James Newitt and Lisa Reihana —while Yvonne Rees-Pagh and Fiona Foley examine some of the deep wounds of ‘empire’, as manifested in racist stereotyping and modern forms of frontier violence. Hew Locke draws on his Guyanese heritage to examine the emblems of power in Britain’s colonial past. The mood of the exhibition ranges from being contemplative and melancholic, to wicked hilarity.