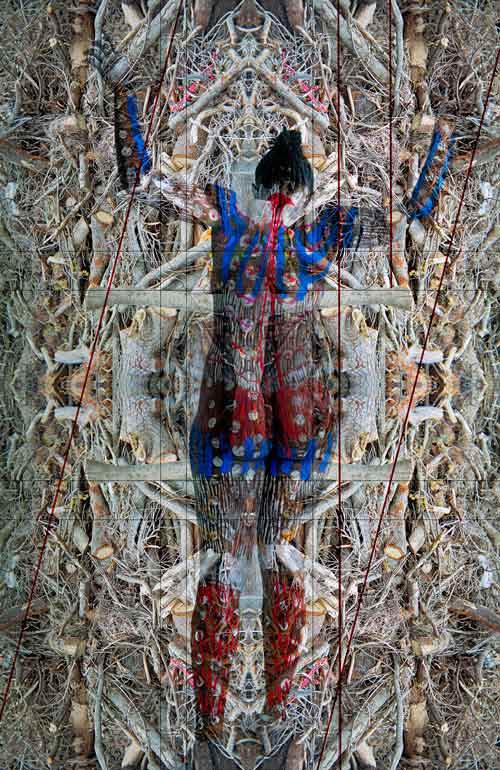 Michael Platt is an African American artist who has exhibited widely in the USA. As an artist new to Australian audiences Platt brings photographs that are pure ecstasy and which employ aesthetic and technological skills which particularly resonate with the story of the African American sensibility and its predicament.