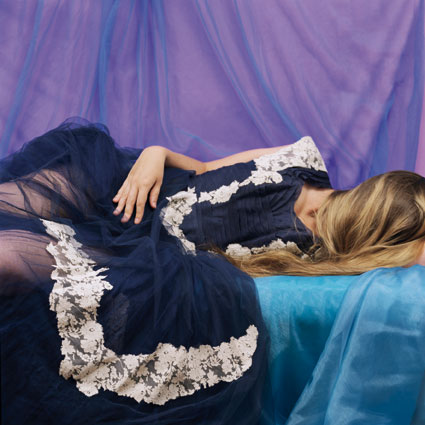 Thirty pairs of artist couples have been selected for the exhibition, including Alun Leach–Jones and Nola Jones; Clare Healy and Sean Cordeiro; Rick Amor and Meg Williams; Helen Eagar and Christopher Hodges; John Turier and Nicola Hensel; and Deborah Paauwe and Mark Kimber. The diversity of practice, medium and style on display in In[Two]Art, supported by an extensive catalogue for the exhibition, is enough to promise a diverse and fascinating visit to MRAG.

But In[Two]Art will be of interest for many visitors because of the subtle, often implied or obscure similarities that can be found or inferred between the works of two artists who are also lovers; confidants; friends; and life-partners. Creative, expressive people with common lives who are at the one time each other’s closest admirer and criticiser. In the words of American modernist artists Gladys Nilsson and Jim Nutt, Being part of an art couple means: ‘ don’t bother me, I am painting but come in and see what I have done when I am doing it…. And by the way did you take out the garbage?’