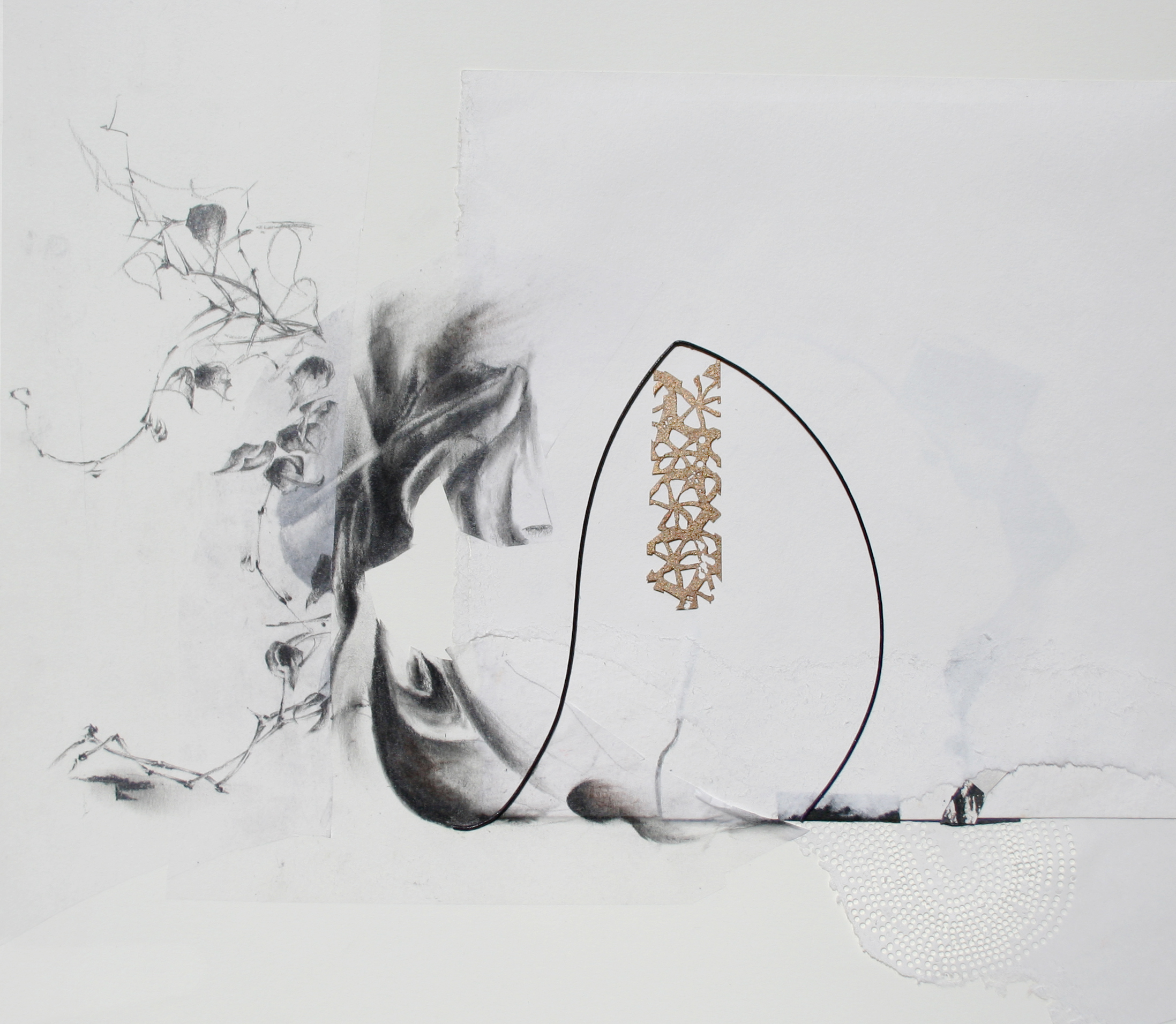 Dungog-based artist Renae Carlson has created a haunting, contemplative experience with Kyoto Ravine, her Zen-influenced series of collages. Combining sketching with materials including wire, bamboo, textiles, and burnt and marked paper, the intricate world of Kyoto Ravine is one in which beauty is not a spectacle but rather something sensed in elusive, fading moments.

Carlson’s relationship with Japan began in the early 1990s when, as a student at the Canberra School of Art, she was awarded a scholarship to Kyoto Seika University.
Kyoto was the imperial capital of old Japan for more than 1000 years and spared destruction in WWII only because US War Secretary Henry L. Stimson had made repeated pre-war visits to the city, developing a deep appreciation for Kyoto and its cultural heritage.

As Carlson found, the aesthetics of Zen are everywhere in Kyoto with its soot-layered temples, its meditative gardens, its love of the handcrafted, its marking of the seasons and their differing moods and what they suggest about phases of life.
While not depicting the sights of Kyoto, Carlson’s works resonate with these aesthetics. In her off-centre, unsettling creations, she invites the viewer into an awareness of wabi sabi, the quiet beauty of austerity, imperfection. She explores mono no aware, the melancholy grace of impermanence, and yūgen, an appreciation of darkness, unknowing, and that which eludes inspection.

While not working on her art, Carlson has been a photojournalist in conflict zones of the southern Philippines and is a retained firefighter and rescue operator with Fire & Rescue NSW.