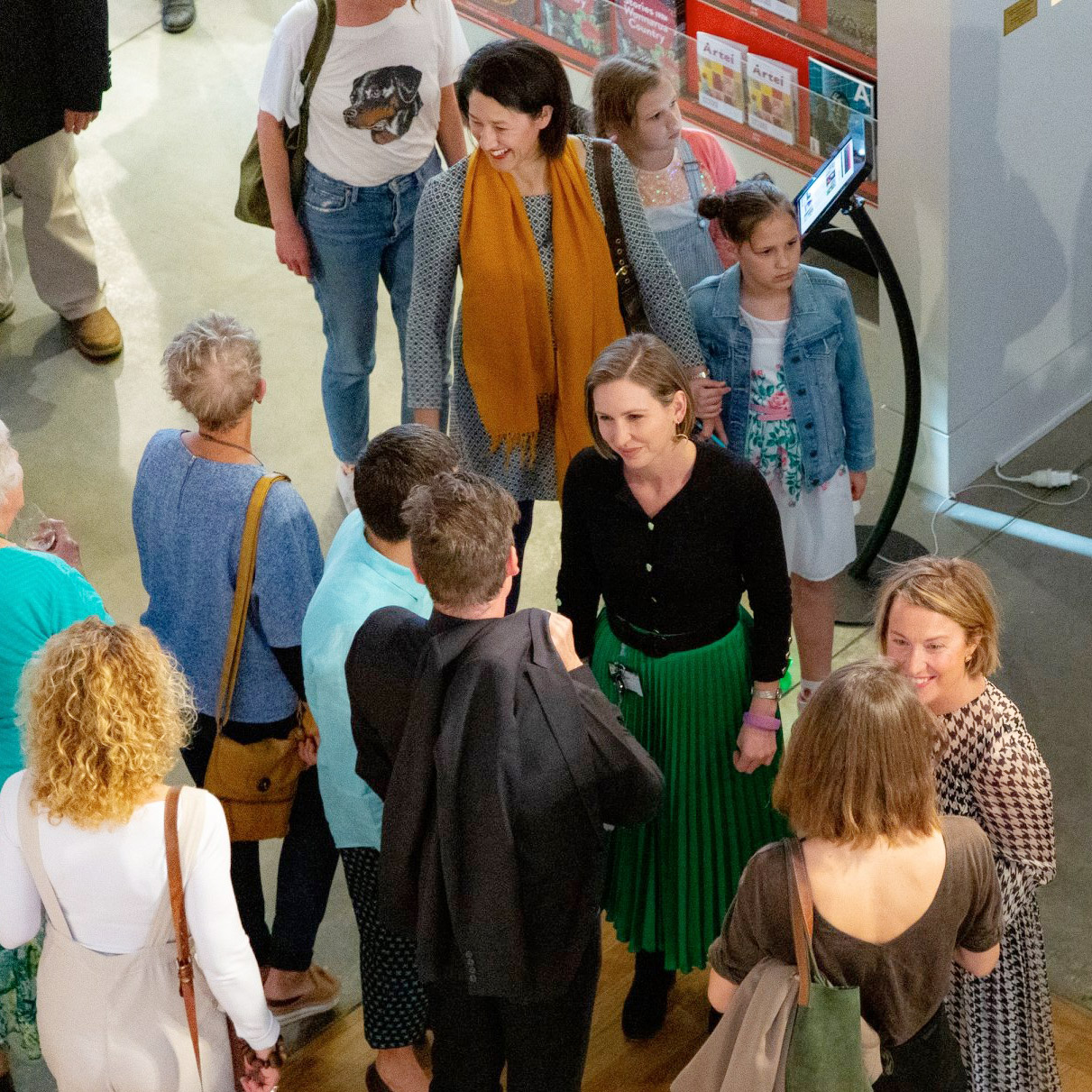 MRAGM is a body of people from the community who, after becoming financial Members, work in conjunction with the Maitland Regional Art Gallery (MRAG) staff to promote public awareness of MRAG and its activities, provide visitors and supporters of the arts an opportunity to develop an ongoing positive relationship with, be an ambassador for and encourage others to associate with the Art Gallery.

The Committee of MRAGM consists of one (1) Councillor of Maitland City Council, the Cultural Director (or nominee), a Chairperson, a Vice Chairperson, a Treasurer, a Secretary, a Magazine Secretary, an Events Coordinator plus one (1) additional Member.

Completed nomination forms must be received by Maitland City Council no later than Tuesday 8th October. The election will occur at the MRAGM Annual General Meeting.