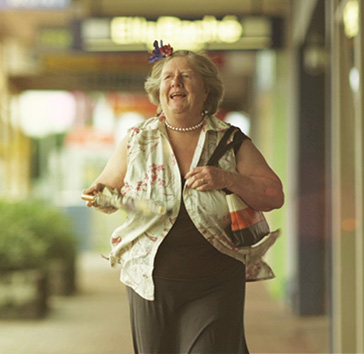 A mysterious donation sends the ladies at a suburban op shop on a journey of self-discovery.

From music videos to TV, to writing and directing Australia’s first digital feature, Dust off the Wings, Lee Rogers has had a varied and busy directing career in Australia and internationally for more than 25 years, working with some of the biggest names in the business such as Naomi Watts, Andie MacDowell and Simon Baker – winning dozens of awards around the world in the process.