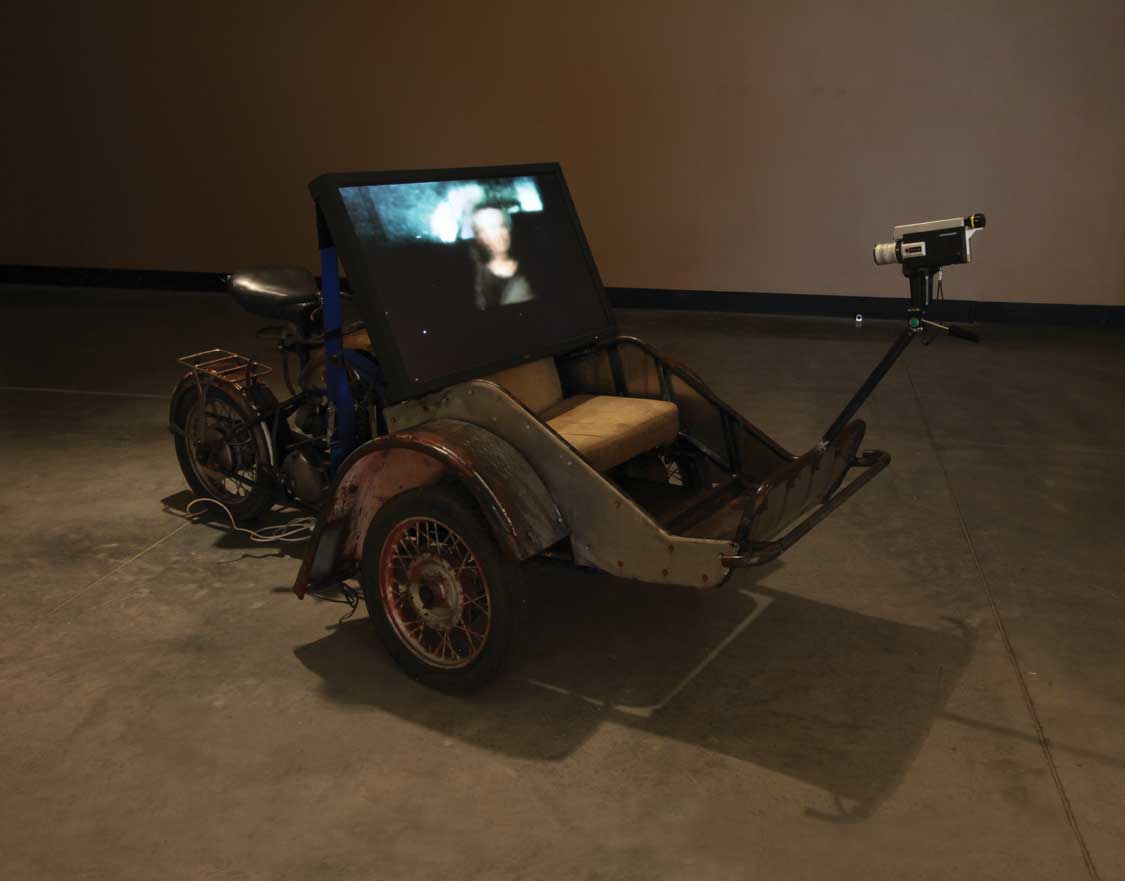 The Year of the Bird: A celebration of Hybridity

To be opened by Lawrence Nield, Professor of Architecture University of Newcastle
25 JANUARY  –  17 MARCH 2013

Marguerite Tierney: A wolf in my yard

a tale of adaptation
To be opened by Robyn Parker, Member for Maitland, Minister for the Environment and Minister for Heritage
15 FEBRUARY – 28 APRIL 2013

To be opened by Joseph Eisenberg OAM, Cultural Director, MRAG
22 FEBRUARY – 12 MAY 2013