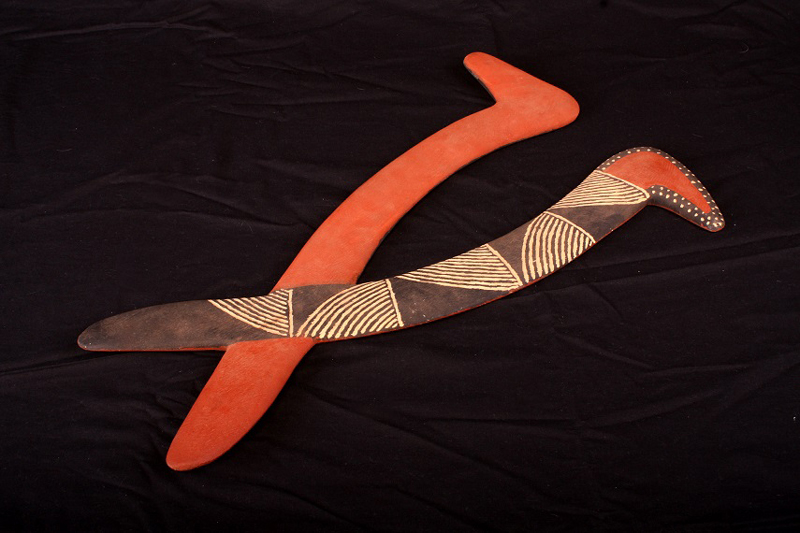 Artback NT, together with Maruku Arts, presents Punuku Tjukurpa, the first touring exhibition of artworks from the Maruku Arts archive, based at Mutitjulu, near Uluru in the Northern Territory.

Opening at the South Australian Museum in Adelaide in March 2015, Punuku Tjukurpa will tour to 13 regional and metropolitan venues across five states and two territories until 2018. The exhibition will feature special public programs with artists from the Pitjantjatjara Lands who are based at Mutitjulu and will travel to several venues to share their knowledge and conduct workshops.
With pieces taken from the Maruku archive, a collection comprising of over 400 works and set up in 1984, this exhibition includes 88 punu works, both sculptural pieces and walka boards. Also included are audio and video pieces produced especially for Punuku Tjukurpa.

This exhibition has been curated by the former Director of Maruku Arts, Stephen Fox in consultation with Artback NT Visual Arts staff and Maruku Arts. The material in Punuku Tjukurpa includes works made by three generations of artists for whom the tradition of wood carving and painting has been passed down. Integral to the imparting of these physical skills to the next generation is the teaching of stories that form the basis for the intricate designs and markings. The title of the exhibition, Punuku Tjukurpa, describes the story and the law behind the objects. 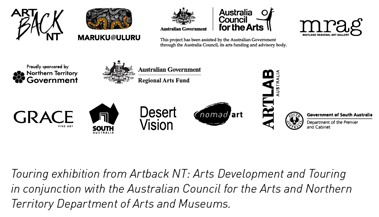