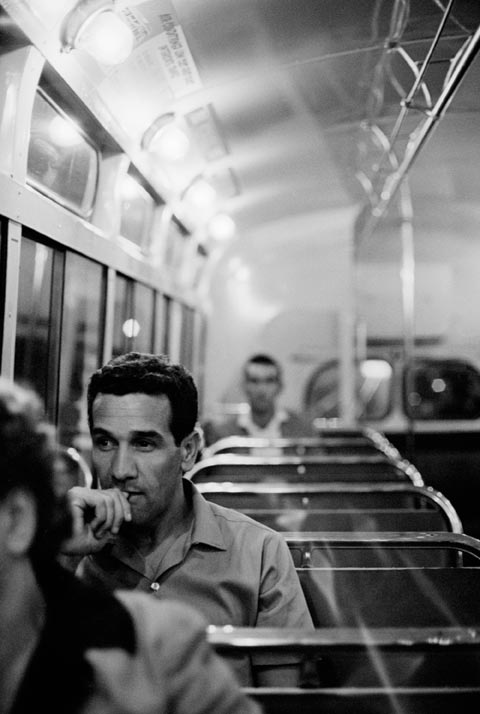 McFarlane’s 40+ years of photographic practice place him as one ofAustralia’s most significant photographic artists, writers and critics.  This is the first comprehensive survey of Robert’s work and also launches a significant re-focus on Australian photography.

The exhibition will feature 80+ framed works exhibited alongside a selection of Robert’s critical writings and publications, artist material such as diaries, notebooks and catalogues will accompany the works.

Since the 1960s, Robert McFarlane has been an influential figure in Australian photographic practice and criticism. From documenting events such as the arrival of the Beatles to Sydney in 1964, the political and social campaigning of Charles Perkins in the 1960s, key political figures in the Australian political landscape such as Bob Hawke and Gough Whitlam, film, theatre and performing arts, to personal and moving social portraits of Australian society, Robert McFarlane’s photography is broad in scope and appeal.