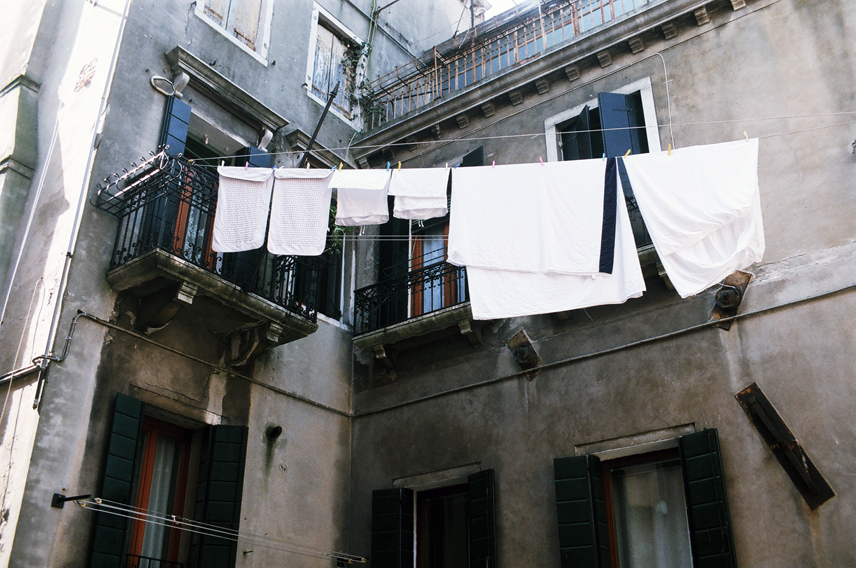 Sean Roche: Hours And Minutes. In the Art Factory 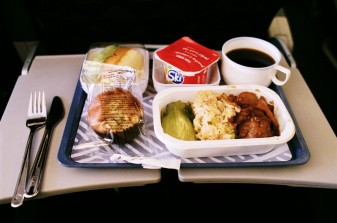 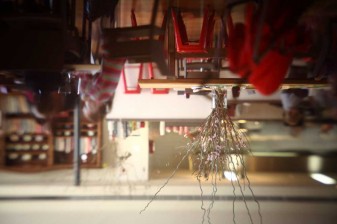 Hours & Minutes: Detail of the image which can be seen from within the Camera Obscura. The Art Factory project space looks out directly onto the cafe space. 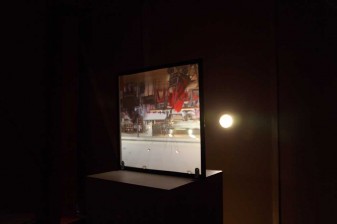 Hours & Minutes: Camera Obscura, interior view. This is a long exposure image of around 25 seconds, however your eyes adjust to the dark quickly within the camera. 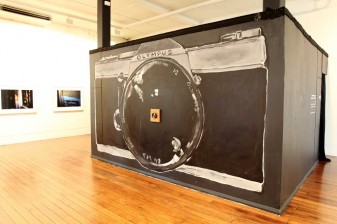 Hours & Minutes is a compilation of simply put, personable, but pithy photographs taken in locations across Australia and Europe. Using 35mm film, Roche has captured a range of bland and unpromising subjects. Together in this exhibition Roche’s images accumulate as a collection of considered and perceptive metaphors.

Though each photograph is a snapshot in time, many of Roche’s images imply a past and future. He focuses on a single aspect of a relationship or a story, depriving the

audience his view of the other. It’s rewarding to interpret his subject matter and explore possible meanings and the scenario outside the frame. In many of Roche’s images, the human form is absent but their presence implied. Washing lines, empty glasses, expectant poodles, the litter and detritus of our minutes, hours and days.

In the project space, Roche and MRAG Education Curator Lauren van Katwyk have installed a Camera Obscura  with advice and support from Kris Smith and the University of Newcastle. The camera obscura uses a lens rather than a pinhole, to demonstrate the simple mechanism of

capturing an image employed by cameras.