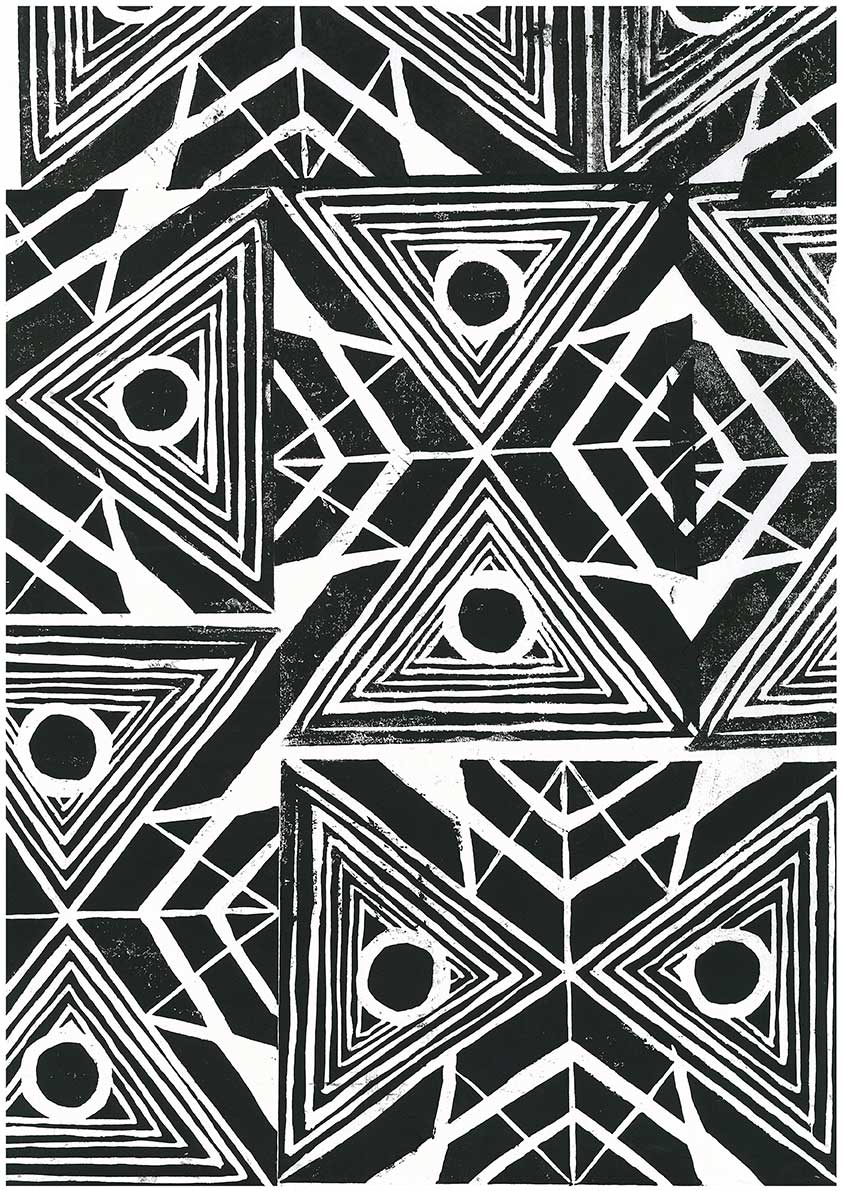 SHOWCASE 2014 is comprised of thirty artworks made by high school students from 15 local high schools in late 2013.  These artworks allow us to see what local students are thinking about and making with their teachers right now in their high school art rooms.  Such an exhibition gives us each an inside view of the materials and processes used by these young artists as they reflect their world, their feelings and their ideas through art.

SHOWCASE 2014  keeps us in touch with young artists and gives them exposure in a public space and follows the inaugural SHOWCASE at MRAG from 17 May –  11 August 2013.