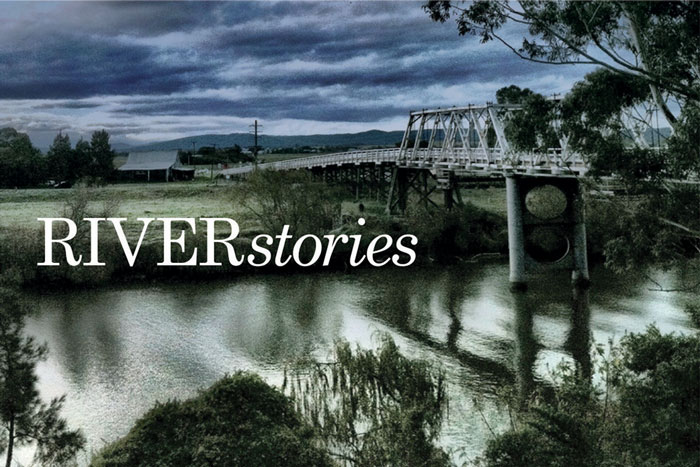 ‘The Bus Stop Project’, is about redefining the common space of the bus shelter. The project was built around the structure of an artist built bus shelter in Hunter Street Newcastle. The project documented the reshaping of the home space by placing domestic objects behind glass and wallpapering the space, creating an enclosed structure that embodied a feeling of home.

The bus shelter was formally constructed by the Newcastle City Council but maintained its identity as a home space and place of refuge by individuals living on the street. The following portraits are of friends who stripped down and sat in the shelter for a period of 30mins at 8am in the middle of winter placing themselves in a position of vulnerability and confronting feelings of being publicly exposed.