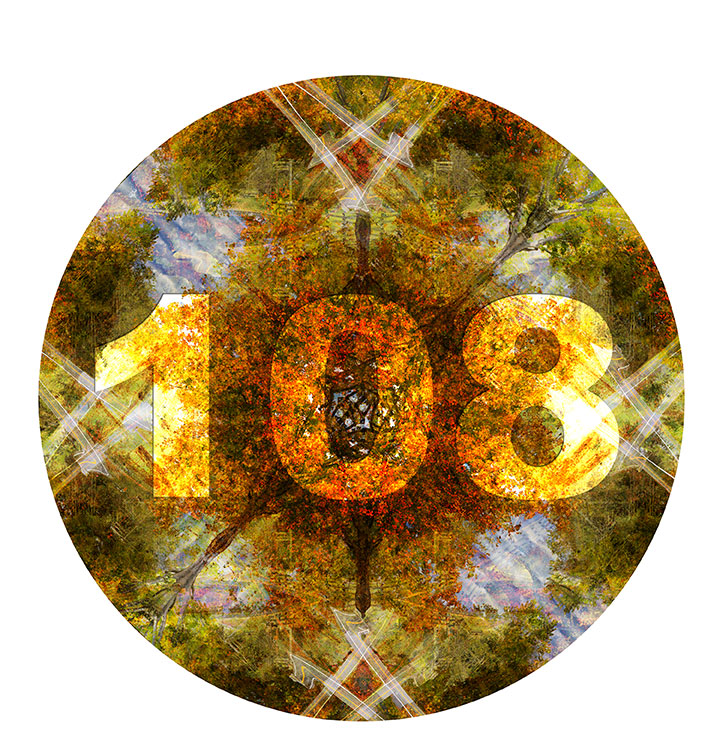 Simone Paterson | 108: everything, nothing, infinity

Relocating from Newcastle, Australia to Virginia, U.S.A in 2005 has had a huge impact on the art that I produce. The new media installation, “108: everything, nothing, infinity” consists of digitally produced mandalas. Creating mandalas is said to stabilize, integrate and re-order inner life. The act of making these mandalas is an attempt to connect and assimilate to the land and culture where I now find myself. Presented as a projected image and as digital prints the mandalas form and dissolve in a continuous loop and are accompanied by an ambient sound track. The theme of creating mandalas is continued in the Art Factory.