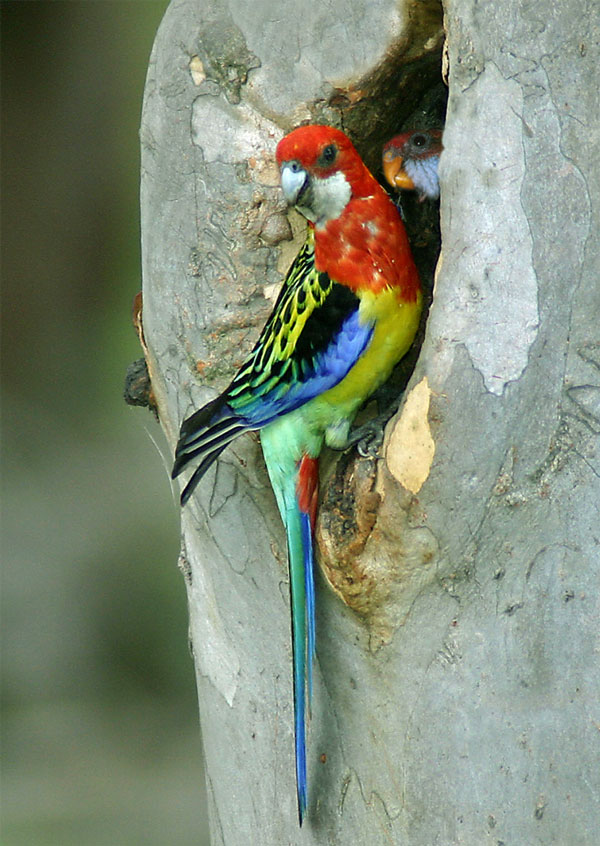 An exhibition of the top 100 prints received for the
annual Maitland International Salon of Photography.

In 1934 the late Athel D’Ombrain and Wallace Fitness, two Maitland men, sought permission from the then secretary of the Hunter River Agricultural and Horticultural association Show Society to include local photographs in the Fine Arts Pavilion at the 1934 annual Maitland Show.  Permission was given and so began the long history of the Maitland Salon of Photography.  In 1946 Maitland Salon became an Australian Photographic Society approved Salon and then in 1958 became an International Salon with approval from the Photographic Society of America.  Finally in 1982 the Federation International De L’ Art Photographique granted its patronage.

From small beginnings of a handful of postcard size prints on the wall the Maitland International Salon of Photography has progressed to be regarded as one of the best in the world with over 3,000 entries received from 500 to 800 entrants coming from over 51 countries throughout the world each year.  Australia has four international photographic exhibitions which are run each year.  Maitland’s is the oldest and largest of these Salons.

Five sections of photography are contested each International Salon – Monochrome Prints, Colour Prints, Nature Prints, Pictorial Slides and Nature Slides – and all wining photographs will be included in the exhibition.