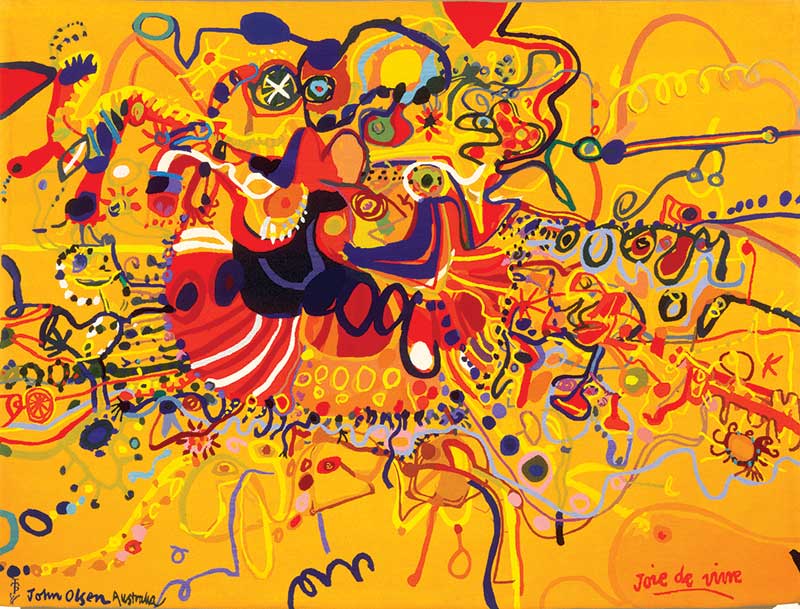 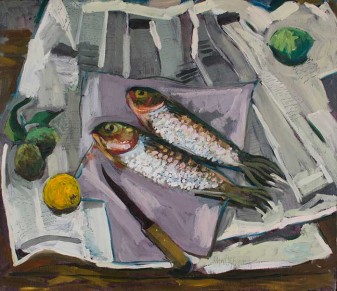 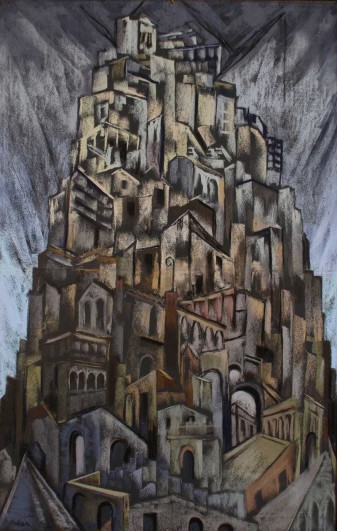 As art writer Hugh Speirs observed, “The ‘Three Os’, as Orban called them… exercised considerable influence towards the acceptance of more radical approaches to art in the fifties and early sixties in Sydney, and thus in Australia.”

Curated by Emma Collerton, this touring exhibition explores the legacy of Desiderius Orban and that of two of his students, John Ogburn and John Olsen. Both later taught at Orban’s studio before blazing their own trails in Australian Art.

The arrival of European refugees such as Orban (Hungary) assisted in changing perceptions of modern art within Australia. In 1940, he established a studio at Sydney’s Circular Quay that became a haven where creativity was championed.

Orban’s mantra was “art equals creativity”. He celebrated the idea of the artist as innovator. His views on creativity spread through his teaching as well as through his highly influential publications Layman’s Guide to Art, Understanding Art and What Is Art All About? These ideas were influential in the development of his many students, most notably Olsen and Ogburn.

While Olsen nurtured a high profile career with commissions and appointments to gallery boards, Ogburn by contrast retreated from the Sydney art scene and was pivotal in the establishment of Harrington Street Artists’ Co-operative Gallery, which became a platform to showcase his work and that of his students. It remains a hive of artistic activity.

An Orange Regional Gallery Touring Exhibition made possible by the generosity of a private benefactor, The Harrington Street Artists’ Cooperative Gallery. Thanks to the Gordon Darling Foundation, the exhibition is accompanied by a sixty page illustrated catalogue which includes an historical essay, placing the artists and their works in context.