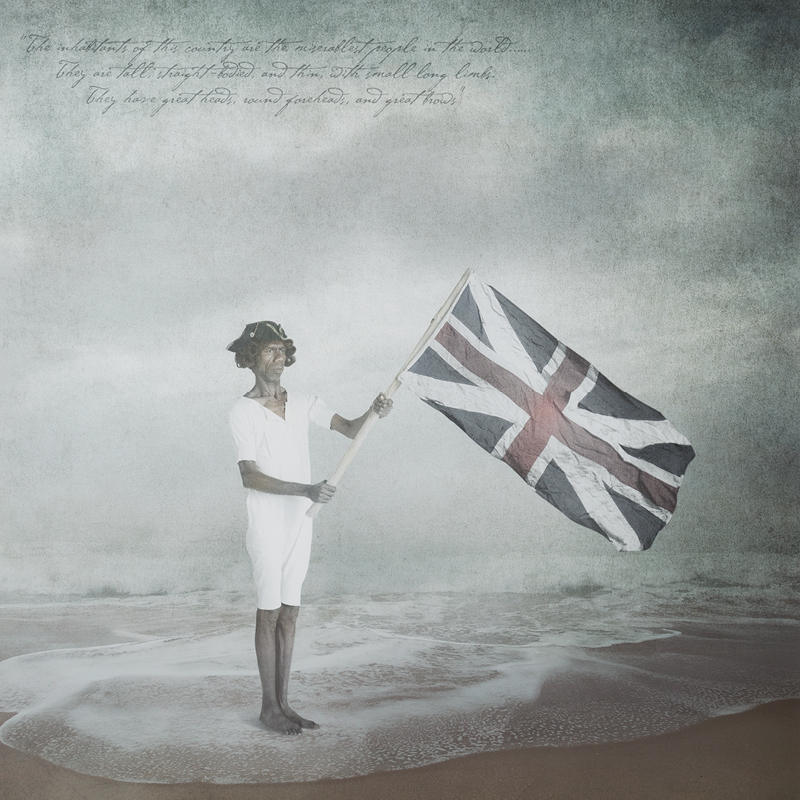 Penelope Seidler AM has an intrinsic and layered connection to Maitland. This exhibition unfolds those layers to reveal Penelope Seidler’s love of art, her support of artists, her generosity and her ties to Maitland – a personal connection that began more than a century ago in East Maitland where her father, Clive Raleigh Evatt QC (born in 1900), and his two elder brothers Ray and Frank, who were both killed in France during WW1, were born.

This exhibition also unfolds to reveal the stories told by the artists whose works Penelope Seidler has donated to the Maitland Regional Art Gallery Collection. Visitors to the exhibition join ‘time’ as spectator; to examine our world through the eyes of the artists over time and identify the layers within. Commencing from the earliest work in the exhibition, Lloyd Rees’ 1918 landscape drawing, through to the most recent work, Fiona Hall’s 2015 cuckoo clock, Wrong Way Time, the epitome of time passing.

This exhibition coincides with the ten year anniversary of the opening of the new redeveloped Maitland Regional Art Gallery, which makes it a time to recognise and celebrate MRAG’s supporters, such as Penelope, who have helped MRAG to become the place that it is today.