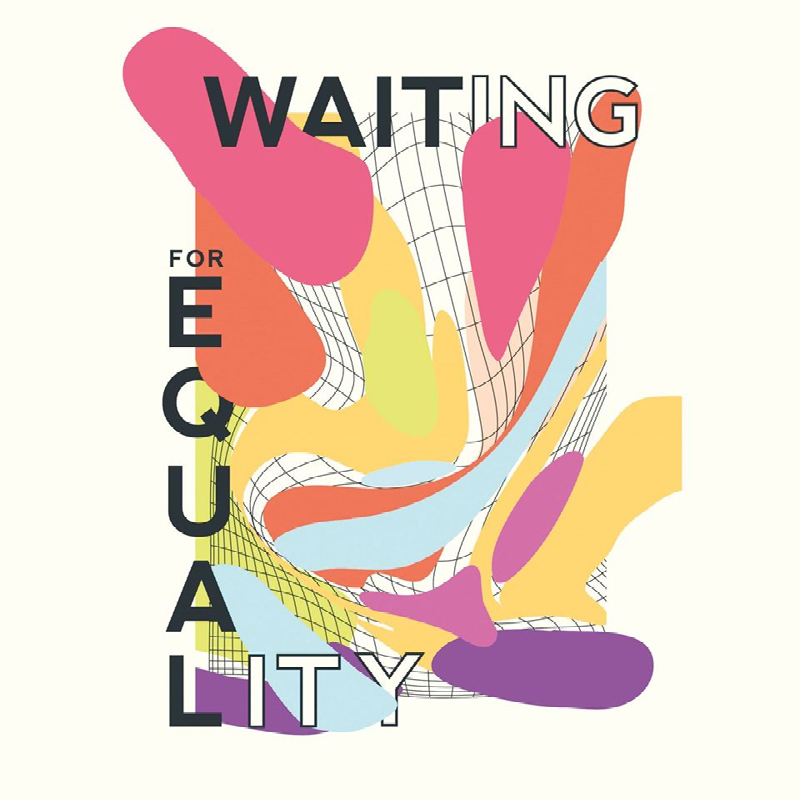 UNI: Waiting for Equality | Telling LGBTQI Stories about Marriage Equality in Newcastle and the Hunter, 2004-2019

The Current histories of LGBTQI people in Australia focus on Melbourne and Sydney. This project will be the first to focus on a regional LGBTQI community and how it connected with the wider Hunter Newcastle region to produce the largest percentage vote (75%) for marriage equality in the 2017 postal ballot outside the capital cities. The LGBTQI community is directly affected by shifts in thinking and the law in ways that have not yet been fully explored. Given the vulnerability of the LGBTQI community and its critical absence from traditional histories of the region, this project will be the first to document the history of the LGBTQI movement in the Newcastle/Hunter region during the critical decade leading to marriage equality.

In partnership with Newcastle Uni

In this interview ABC Newcastle’s Nat Little was shown around the exhibition by Gillian Shaw and Professor Marguerite Johnson. 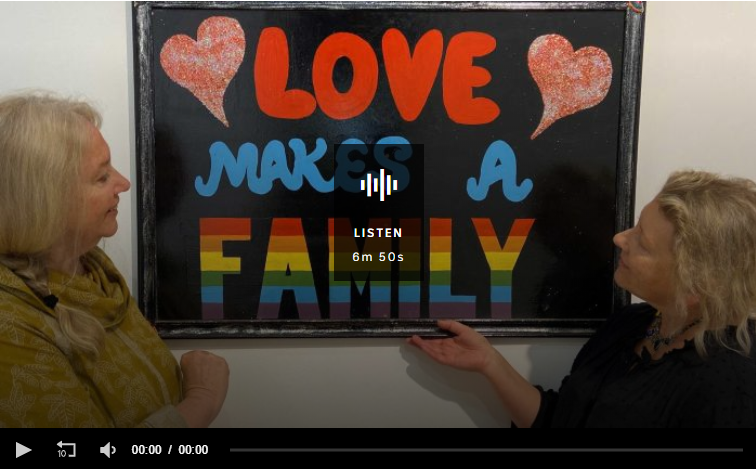 Whilst there is a pause on regular Gallery programming we’ve created a very special Free Art Sunday activity for you to create at home. In this video MRAG Art Tutor Genevieve shows you how to make a rainbow bouquet inspired by the Waiting for Equality exhibition.