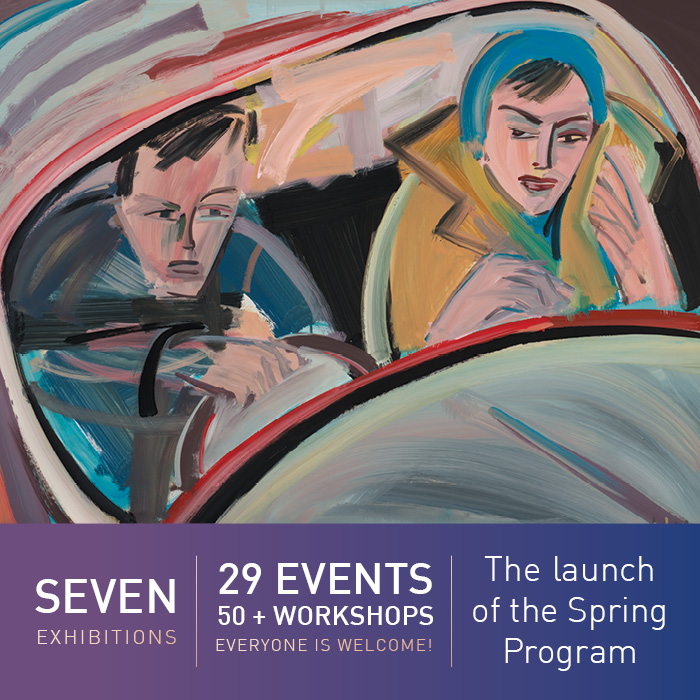 You’re invited to the launch of our Spring Program

Councillor Peter Blackmore, Mayor of the City of Maitland, the Councillors of Maitland City Council together with Joseph Eisenberg OAM, Cultural Director of Maitland Regional Art Gallery warmly invite you to the launch of the Spring Program.

Seven wonderful exhibitions, refreshments by Séraphine
Café and Tyrrell’s Wines with a host of artists and
collaborators!

about FACE: artworks by Kindergarten to Year 10 students from schools in the Hunter Central Coast
22 August – 2 November 2014