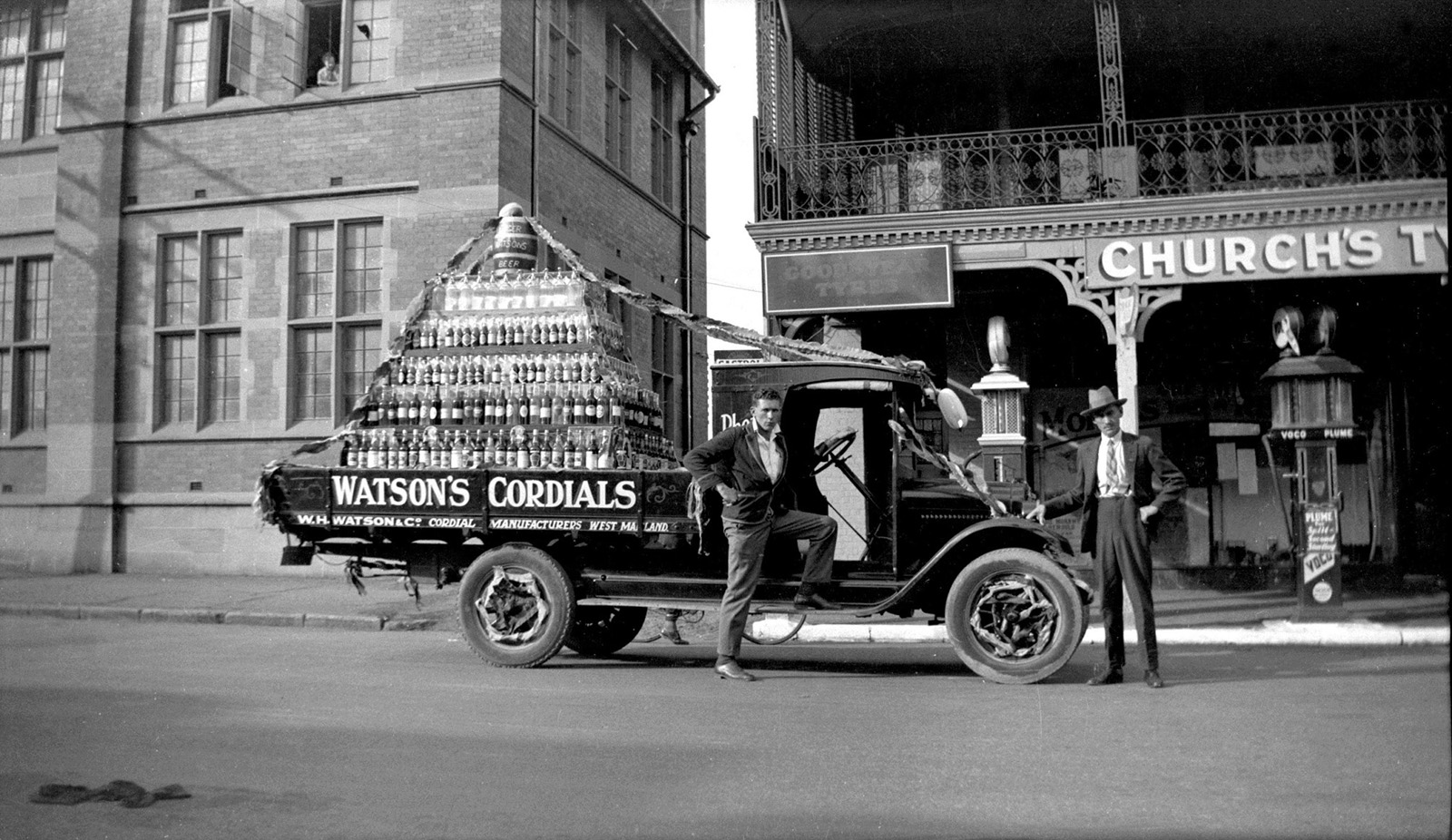 Like much of the city of Maitland, Maitland Regional Art Gallery has a fascinating history. Architecturally, the Gallery building is one of the most significant buildings in Maitland and at the time of opening was described as one of the finest buildings of its kind in the State.

Records show from around 1830, the site of the Gallery had housed a candle factory, soap making, tailor, and general store. From the mid-1850s until 1892, a three-storey brick building on this site was used as a bulk warehouse for a local merchant before operating as the Northumberland Coach and Buggy Factory.

The main building opened in 1910, with its impressive High Street façade made from local sandstone flanked at each end by gables and massive rectangular piers. The entrance porch includes seven steps made from trachyte, an igneous volcanic rock, leading into the foyer with Tasmanian Blackwood joinery and a parquetry red beam timber floor, and tudor roses and arches over the doorways and reception area. The building features a remarkable cantilevered marble staircase which is lit by an enormous art nouveau leadlight skylight.

A shortage of space led to an additional two storey block of classrooms included at the rear of the building being built in 1912. Together these buildings served the college for 75 years before extreme flooding in 1955 destroyed most of the College records and ruined the museum at the site. The flood marker is currently displayed in the original entrance.

In 1986, the Technical College moved to a new premise at Metford and in the following year the site and buildings went into private ownership until 2002 when they were acquired by Maitland City Council as the home for the Maitland Regional Art Gallery, opening in 2003.

Maitland Regional Art Gallery operated in the two existing buildings until 2008 when it closed for a significant renovations and extension to provide a link between the two older buildings.

The current complex was opened on 15 August 2009 by the artist Margaret Olley AC. In the following year, the new building and its architect Paul Berkemeier received several prestigious awards including: Master Builders Association of NSW Awards, Winner, Refurbishment/Renovation and Extension (Up to $5 million) in 2009, and the Australian Institute of Architects’ Premier’s Prize, and a Local Government Cultural Award for Cultural Infrastructure for a community of more than 60,000 in 2010. 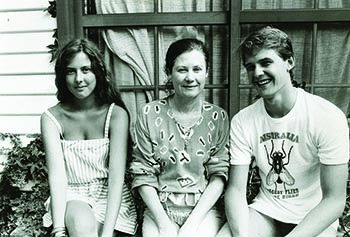 Book in to Art & Dementia